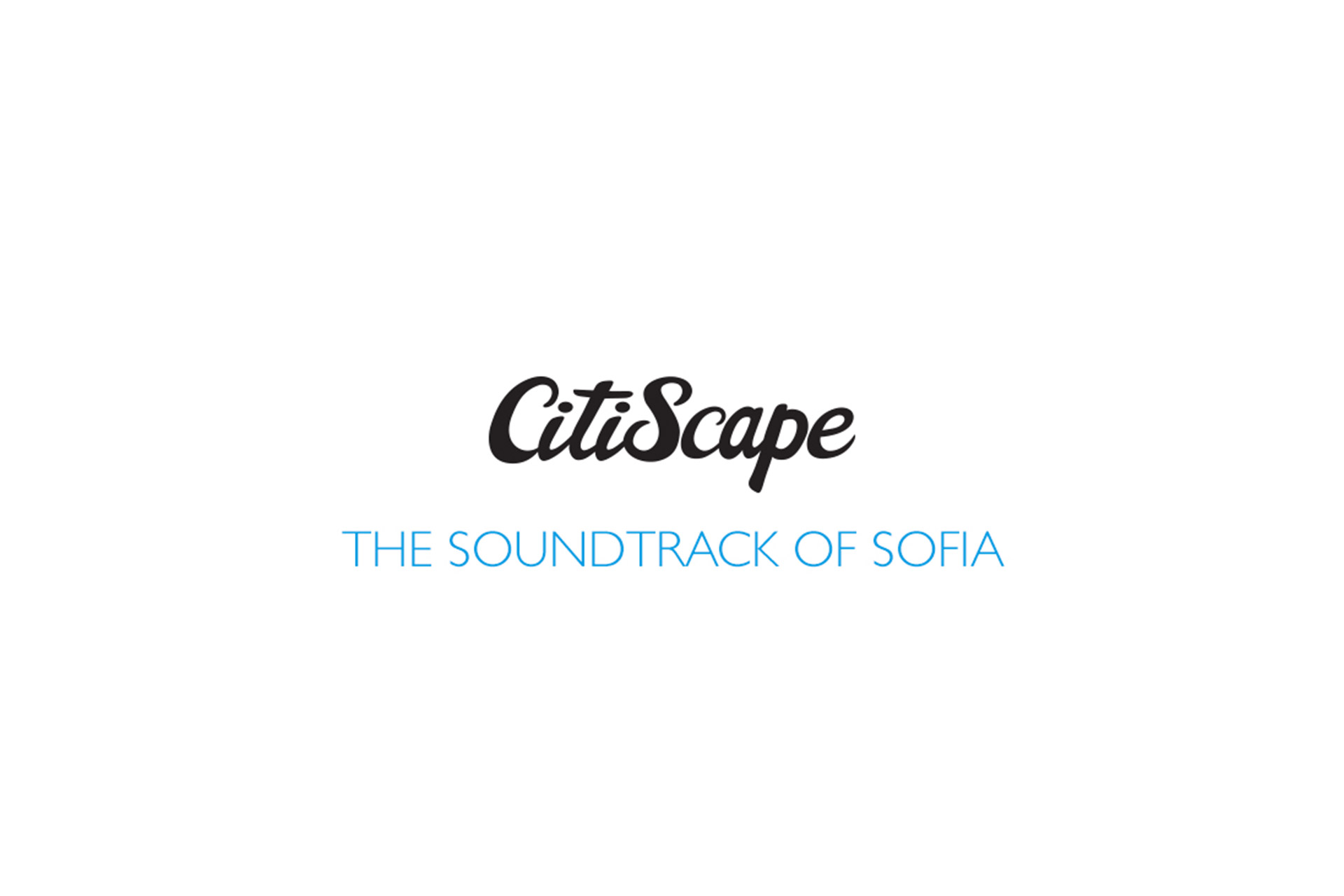 PHILIPS Citiscape
THE TASK
To promote a new line of Philips Citiscape Headphones at Bulgarian market.

THE IDEA
You wear your headphones because you want to enjoy your favourite music or just to escape from the annoying noises of the city environment. But when you do this, you actually miss the specific sounds of your city too.

THE SOLUTION
To invite four of most popular Bulgarian musicians and DJ’s who will collect and select some of the specific noises of Sofia and then to create music and songs with them. In short – to make the very first Soundtrack of Sofia.

THE EXECUTION
The first stage of the campaign finished with an audio exhibition where everyone could listen to some of the specific sounds of the Bulgarian capital. The city was devided on few zones and everyone of the autors had their own zone with the name of one of the series in Citiscape’s portfolio. At the exhibition every zone was presented with banners with pictures from the zone. The second stage of the campaign was to share the soundtrack with people. All 8 tracks were uploaded at a special website so everyone could download and enjoy them. 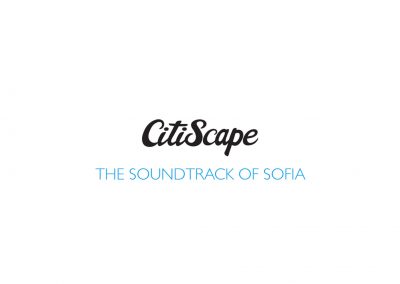 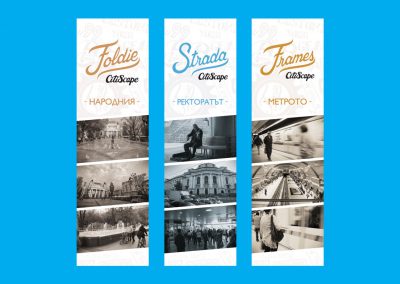 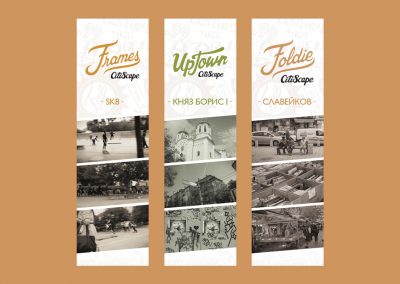 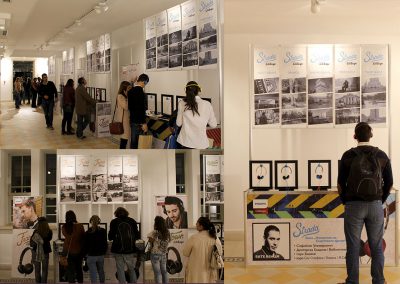 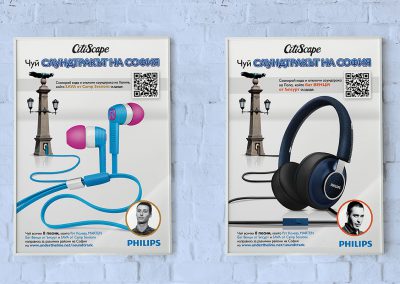 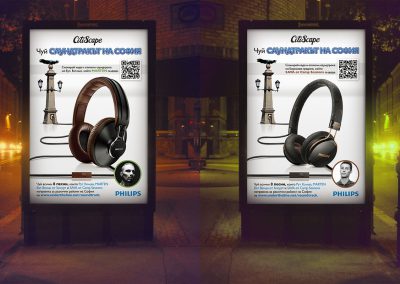 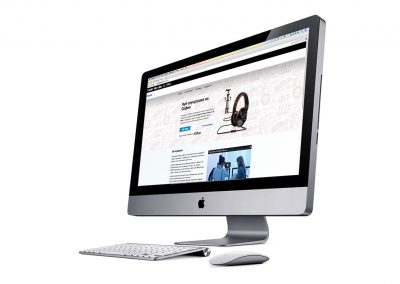